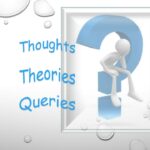 Hi.  My name is Steve Valdez. 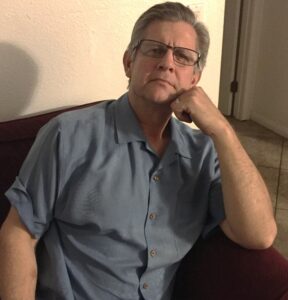 For most of my life, I’ve kept my opinions and ideas to myself and was happy to do so.  Sure, I’d spout off from time to time at my wife about one thing or another.  But over time, that silent, head shaking audience of one became a little weary of being the sole brunt of my rants.  So I shared my ideas with a friend who encouraged me to put my ideas in writing.  And so it began.
There is a difference between having an opinion and someone wondering, “How in the hell did they come up with that B.S.?”  I think it’s a combination of age, wisdom, cynicism, and just a pinch of senility that gives us the latter.  Well, that’s me.  But my opinions are more like theories because rather than just complain about the way things are, I try to pose alternate ways that things could be.  Right or wrong, agree or disagree, they are the ideas buzzing around in my head like a #5 clipper in a barbershop. There will be theories from everything from Einstein’s Relativity (#14) to toilet paper (#3),
I post one theory per week, along with a quote and photo relative to that theory.  I put them out into the ether purely for entertainment purposes, although I truly believe in everything I say.  I am passionate about what I write and try to cite sources as my fleeting memory serves.  If what I say upsets you, that’s ok, too.  At least it got you to emote.  Emoting is good.  Let it out.  But at least read them.  You never know;  you might just say, “That Old School S.O.B. just might know what he’s talking about.”