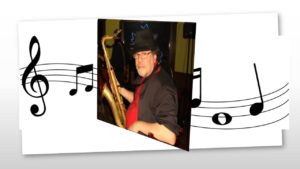 I never met Norman, but I had the privilege of talking to him twice within the last several months.  I had reached out to Norman on the suggested of Jon Mosey.  I have been podcasting with music talent locally and afar to share the beauty of talent and humankind.  (From the moment I answered the phone, it was like we were kinder spirits.)  We shared thoughts and ideas on how it would be best to do this show, and he wanted to wait it out through February as he mentioned he had something special coming up.  I agreed to do what was in his best interests as the podcasts we do here at newclevelandradio.net are meant to capture the essence of the performer.  Anyone can listen to their music, see them on stage, or read their words, but to get to share some intimate moments opens up a whole new world for many.

I was mesmerized with Norman and so pleased when he contacted me again in December to touch base and ask again how he could assist me.  I told him it was not him assisting me, but providing him the opportunity to share his passion, his love and inspire others.  We once again discussed February, and I was anxiously anticipating meeting him and recording with him. 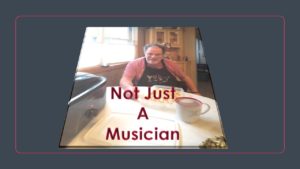 Sadly, like many of you, I learned he was ill last week.  When I saw his first post, he was in the hospital for tests and waiting results I believed he would challenge whatever diagnosis he was delivered and would end up beating the odds.  When I learned of his diagnosis, I contacted my Rabbi (Josh Brown at Temple Israel) and requested a Mi Shebeirach – Prayer for Healing.  It was the least I could do for my new friend (someone who already felt like family). 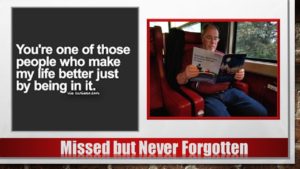 Yesterday, Monday, January 21, 2019, when I noted on Facebook that Norman had passed, I went into shock and denial.  I had not met him yet, and I missed out on knowing him in person.  However, as the tributes to Norman have abounded on Facebook, I feel blessed that I had the opportunity to connect with him and talk to him on the phone and not just in text, or email, or Facebook chat.  Norman was a mensch, he still knew how to woo a person, and he wooed me to appreciate his love for life, music, and the good in others.

I want to invite each of you who knew Norman to reach out to me and let us pay tribute with a series of podcasts.  In addition, I am hoping we can put together a Memorial to instill in others to use the word, LOVE and understand how important that four letter word is.  We need to make it our priority in his honor; we must never forget. 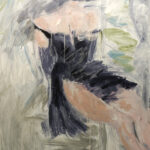 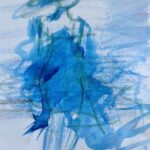 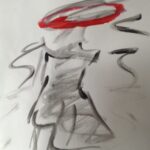 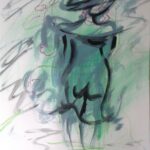 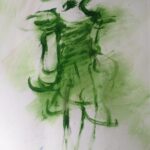 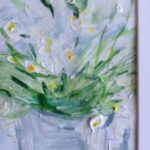 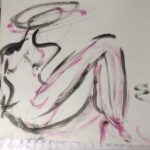 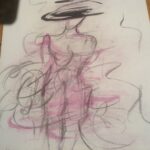 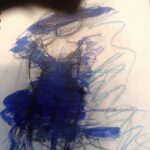 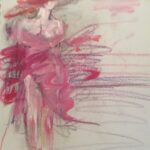 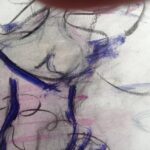 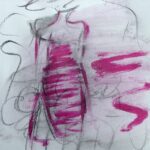 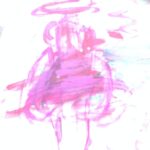