Take Two with Betsy Broadman and her guest Jeff Arch

Podcasting brings people together and as the song goes, “People who need People, are the Luckiest People in the World!”
I am truly blessed and lucky to have met Betsy Broadman through a group of very supportive women including Amy Ferris, Sheila Weller, Sherry Amatenstein – Betsy loves to talk to people and learn from others and I share the excitement in having a conversation and connecting with another human being.  Too often we only listen to answer but this podcast is different we listen to hear, learn, and enjoy! 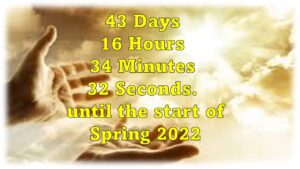 “You are too concerned with what was and what will be.
There is a saying:
Yesterday is history, tomorrow is a mystery, but today is a gift. That is why it is called the present.”
― Author unknown

Help us make newclevelandradio.net your source for Podcasting.

In May 2022, we will be starting our 6th year as newclevelandradio.net.  Prior to 2017 both my son, Alex and I podcasted both independently as well as through other small podcasts groups in the Cleveland area.  However, a small financial inheritance from Alex’s Baube (grandmother), my mother, provided us with some capital to create newclevelandradio.net.  The concept was to bring Sports and Story Telling to a new level.  We chose not to be a cookie-cutter venue, we still claim we are bringing our authentic selves to the platform.

Within months of starting up, newclevelandradio.net Alex took a position with one of his favorite Sports Teams in Ohio, slowly removed himself from podcasting with us, and handed over the reins to me.  I began with a number of grassroots podcasters and have continued to grow the brand in and outside of Cleveland, Ohio – #WERNOTJUSTCLEVELAND.

We are streaming on just about every service available as well as on Youtube for those that want an up-close and personal look at.  We offer what the listener wants to hear and our theme for 2022 is HOPE.

While prednisone is not a stimulant, however, it is making me anxious and odd.  I am less tired but I feel as if my brain just does not want to function in the manner in which I would like.  However, I am taking it along with another medication to combat the effects of Lichen Planus.  I have been dealing with this malady for years and although once in treatment, it is now twice over the ten years this disease has invaded my mouth!  Since you can’t see it and I have obligations to myself and others you may not even notice that I am hurting 24/7.  The problem with silent illnesses is that you the community assume that I am running on all cylinders and although I try to be the SuperWoman of my body, sometimes I have to admit I need help.

I may be a woman but SuperWoman sometimes leaves and I am left alone to face the pain well not letting on to you…However, it is important to communicate what may be affecting those that are in your group.  If we don’t use words of explanation not only will we be misunderstood, we will be left to our inner voices that often are not friendly.  However, if those unfriendly thoughts are ours why aren’t we changing the tone of the dialogue.

Posted in Uncategorized | Comments Off on Immune System

From My Brother Gary via the Pen of Gene Wilder, ru in shlum (Rest in Peace)

A Yiddish Poem – by Gene Wilder

If you can understand this, you:
(a) Are probably as old as I am
(b) Have a good worldly education
(c) Are Jewish
(d) Grownup with a Bubbe living with you, or close by…
(e) all of the above
Yiddish was the secret code, therefore I don’t farshtaist,
A bisseleh maybe here and there, the rest has gone to waste.
Sadly when I hear it now, I only get the gist,
My Bubbe spoke it beautifully; but me, I am tsemisht.
So oi vei as I should say, or even oy vai iz mir,
Though my pisk is lacking Yiddish, it’s familiar to my ear.
And I’m no Chaim Yonkel , in fact I was shtick naches,
But, when it comes to Yiddish though, I’m talking out my tuchas.
Es iz a shandeh far di kinder that I don’t know it better
(Though it’s really nishtgefelecht when one needs to write a letter).
But, when it comes to characters, there’s really no contention,
No other linguist can compete with honorable mentshen:
They have nebbishes and nebechels and others without mazel,
Then, too, schmendriks and schlemiels, and let’s not forget schlemazel.
These words are so precise and descriptive to the listener,
So much better than “a pill” is to call someone ‘farbissener’.
Or – that a brazen woman would be better called Choleria,
And you’ll agree farklempt says more than does hysteria.
I’m not haken dir a tshainik and I hope I’m not a kvetch,
But isn’t mieskeit kinder, than to call someone a wretch?
Mitten derinnen, I hear Bubbe say, “It’s nechtiker tog, don’t fear,
To me you’re still a maven, zol zein shah, don’t fill my ear.
A leben ahf dein keppele, I don’t mean to interrupt,
But you are speaking narishkeit…..
And …A gezunt auf dein kop!”

Posted in Uncategorized | Comments Off on From My Brother Gary via the Pen of Gene Wilder, ru in shlum (Rest in Peace)

I am sharing something I heard today 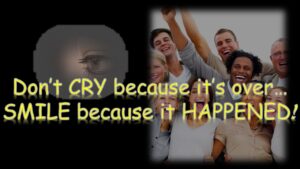 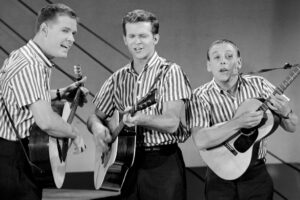 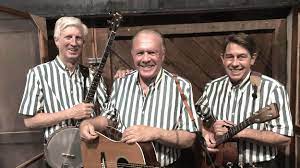 newclevelandradio.net has welcomed JFTSOI to join our website page.  As you may know, newclevelandradio.net is not just podcasting as we are not just Cleveland.  We offer a multitude of services including building website designs for YOU at a minimal cost as well as provide maintenance and upkeep to provide awareness to your site.  Websites can get Stahl unless they are updated and relevant.  JFTSOI has been maintained by us and most recently to assist with expenses of website development and more we have chosen to share the site and now you will see some diversity to the site.

Here are a few of the other sites we have built and are maintaining.  If you have any questions or would like a quote on our designs please contact Karen at newclevelandradio@gmail.com 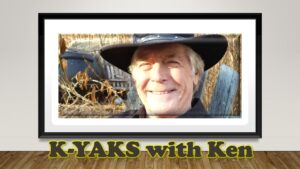 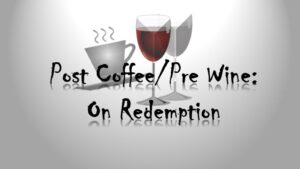 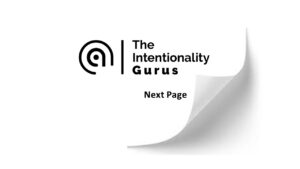 Retired Podcasts- Check Them Out 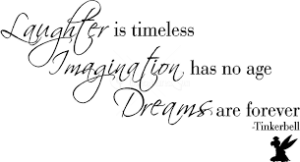 The Messages are Timeless

Posted in Uncategorized | Comments Off on Retired Podcasts- Check Them Out