B-U, B ME, Empower Yourself to become the Person You are Inside and Out.

Dedicated to cousins who are making changes for them, paving the way for us! 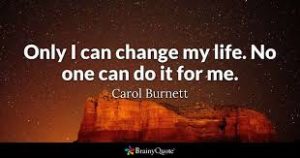 I have thanked Candace Pollock many times over for allowing me, newclevelandradio.net to produce a bi-weekly podcast called, The Intentionality Gurus; https://www.spreaker.com/show/the-intentionality-gurus-candace-2018-19.  This podcast has helped me begin to identify who I am and what I want to be.  For some, the changes may not be noticeable, and for others, they may be very apparent, but personal coaching has taught me that life is worth living if you are comfortable in your own skin. 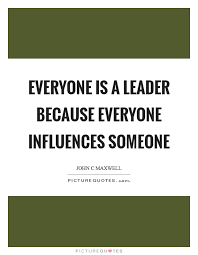 Much has changed since I was born in 1950, mostly because of the influences of television, radio, the internet, and social media which at one time was more like tabloid gossip, some true and some not so much.  However, as complicated as the social norms, maybe I believe that we should be able to live as individuals while still being part of the community and global society.  My individual beliefs may be different from yours; however, that does not make either one of us right or wrong.  In fact, it is an advantage to see both sides of every issue and know that there may be more than two opinions. 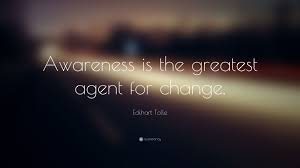 In December newclevelandradio.net announced that we were going to work towards an Empowerment Series.  This series initially was a female influence, although I believe there are many genders sided issues the sooner we work together and bring awareness and acceptance (at the least tolerance) to the forefront, we will not be living in a civilized world. 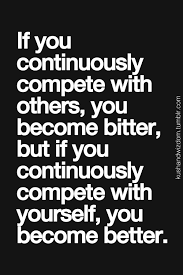 There is a difference between competition when it comes to a game, only one person or one team can win, then the competition to be right when there is no right or wrong, just a difference in beliefs.  In fact, when it comes to winning, I do not believe in the concept that everyone gets a trophy.  What I do believe is we should be able to identify our strengths and enjoy the opportunities to participate.  As much as I would have enjoyed designing clothes and sewing as my mother once did, I never had the passion, and without the passion, I dreamt about fashion but never pursued it.  However, despite putting off my love for writing and broadcasting, I followed my heart despite many telling me I would not succeed. 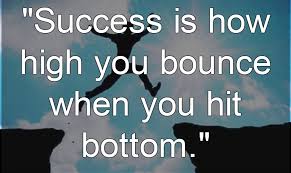 What is a success?

Newclevelandradio.net would like you to join us as we move forward with our Empowerment Podcasts.  If you would like to be featured or even co-host the series, please contact me at newclevelandradio@gmail.com.  This series will touch on all issues from FEMALE RIGHTS to the RIGHTS of MAN.  I would like to develop a dialogue on the “ME TOO MOVEMENT,” and look at it from all sides and define what it is doing to society!  Aging is another issue, and although some of our shows discuss it, let’s talk about Jobs, Family, and Socializing.  Are we all destine to Senior Living and by the way, what is defined old?  Who defines age? 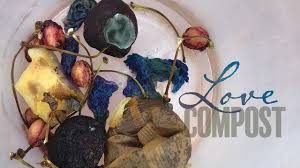 Along with Terri Lynn and Love Compost – https://www.youtube.com/watch?v=ybdjOs13tp0, let us make this world a better place.

Posted in Uncategorized | Comments Off on B-U, B ME, Empower Yourself to become the Person You are Inside and Out.