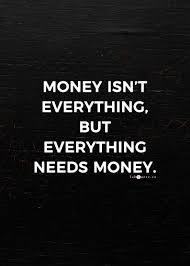 I heard Donald Trump tell the press and all that would listen that our economy is the best it has ever been.  He says we all have more money in our pockets now that he is president, and if we want to stay financially healthy, we have no other choice but to elect him again in 2020.  EXCUSE me, I work and live in the real world, not the fake façade he is illustrating, and our economy is S H I T, and it is getting worse under his administration. 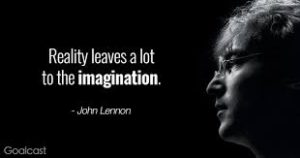 When I see consumers coming in the store to purchase electronics that their children need for school, whether it be public, private, or collegiate, they are struggling to obtain while credit is being denied.  We are all struggling as it appears many of us, including my husband and I who must work multiple jobs despite our age.  As we take on part-time work, there is no guarantee for hours, which results in more or less pay, often less.  However, our bills do not fluctuate with our income.  Sure, I could cut back on the electric bill by turning off the airconditioning; however, my medical bills would probably go up due to allergies and the excessive heat we have experienced.  It’s like stealing from Peter to pay Paul. 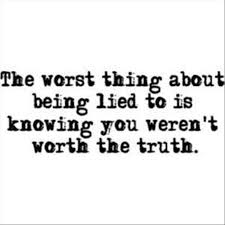 I am not complaining about my life, what I am trying to express is that Donald Trump is lying to the public and putting fear in those that are struggling that he is the Messiah and the only one to fix something he has broken.  Ask yourself this question; how can you trust anyone who uses Bankruptcy ever time he makes a financial mistake?  It is also essential to ask why he is so afraid to show his TAX returns.  I have to show mine every year to update my student loan status, and even some jobs are requiring submission for review.  As a citizen of the United States of America, what makes The Donald a privileged? 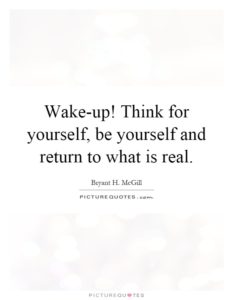 With a year plus to go for the run for the White House let me say, I want the best person to represent me.  Although I have been a Democrat by choice most of my voting life, I have crossed the party line when the candidate has similar values that meet my needs as well as the majority of the community; they will get my vote.  Our representatives, as well as all our elected government officials, are elected to represent the majority.

Let’s get our shit together before it’s too late!

Posted in Uncategorized | Comments Off on Money