Just 4 the Spell of It is coming to a city near you!

If you like word games, Word with Friends or Scrabble this may be the year to invite the founder of Just 4 the Spell of It into your home, school, business, community center, church, synagogue, or Masque.  Gary Moss, the founder of this organization, is hitting the road and traveling across the United States, bringing Scrabble Events to your community.  For more information or to schedule an event, please contact Gary jftsoi.moss@gmail.com.  This journey will begin in Southern California and will stop in Encino, Ca. as well as Las Vegas, Nevada.  Many of his other stops include Iowa, Minnesota, Wisconsin, Michigan, Ohio, Ontario, Canada, as well as NewYork.  He will also be in Tennessee, Colorado, and Arizona, and other parts of this great USA that his YARIS will take him to. 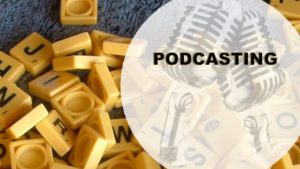 Newclevelandradio.net will podcast with JFTSOI as this journey begins on August 24th and will conclude approximately eight weeks later.  If successful with your assistance, arranging Scrabble Club Nights, Word Seminars, and learning how to become a Word GURU, Gary may continue taking this fun experience on the road. 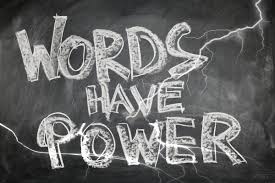 Scrabble is not only a fun and challenging game; it is a delightful learning tool for children of all ages.

Posted in Uncategorized | Comments Off on Just4theSpellofIt!

Alone and Lonely are not the same.  Alone may or may not be a choice.  Some people enjoy spending time independently whether reading, enjoying music, writing, or just observing the here and now.  However, lonely identifies sadness, the feeling of being without companionship, love, or the resources to escape from that state of mind.

Have you ever been alone and lonely when in the company of other people?  Were you with your family or friends who made you feel unwelcome, or did you create those thoughts in your mind?

Life is too short to live in an unhappy situation; at the same time, not every moment of every day is filled with excitement.  The honeymoon does not last for a lifetime 24/7, but if you can experience moments of delight, you can build off of it to achieve happiness.  To do this, you must find what is essential for you.

If you have been watching my morning segments on “Facebook Live” you may have noticed I have a reoccurring theme, do something positive for yourself, even if it is difficult, take one step at a time.  If you slip and fall, brush yourself off and try again.  This journey is not a contest; it’s living the one life you have with fewer regrets.

If I can help one person smile today, it will be an achievement from my heart and soul, and I too will have a smile on my lips

Posted in Uncategorized | Comments Off on Alone and Lonely or Content and Happy?

August 2 What it Means to Me! 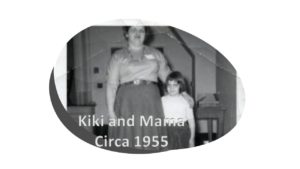 August 2, 2016, I received a call from my brother Joel.  Just shortly before he called me, he learned that our mother had suffered a stroke.  That morning still stands out in my mind, as Rich left for work, I went out on our back patio and decided to dig up and transplant a spider plant.  The plant was barely growing between two well-thriving hostas.  As I freed this struggling plant and replaced it in front of my patio doors, I felt as if I had just completed a decisive action.  With a feeling of satisfaction, I smiled, knowing that it was going to be a good day until I received the phone call.  That plant today is growing and sprouting new baby shoots each year. 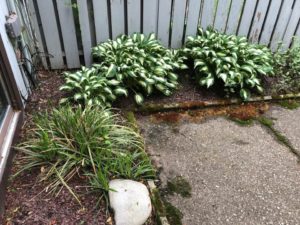 I remember feeling a sense of disbelief; my mom was a strong woman who was 96 ½ years young.  My brother had to have his information wrong.  However, after promising him, I would get myself together and drive to Michigan to be with mom, I followed up with the hospital to learn her condition was concerning.  (Now what does that mean?)

After getting my family situated, Rich, Alex, and I set out for Detroit.  All we knew at that time was she had suffered what appeared to be a stroke, was blind, and had no idea what happened, or if anything happened.  She had no concept of being blind; she saw what she wanted *in her mind.

Arriving hours later as I approached her hospital room, I feared the worst and hoped for the best.  Mom was sleeping, as I slowly approached her and woke her up.  She sounded like mom, although a bit confused as she began asking questions about why she was in the hospital.  She said she felt fine and wanted to go home.  I reassured she would be staying at the hospital for at least the night we had to identify what may have happened.  Again, she still had no idea she was blind.

August 2, 2016, took us all on a journey we never expected or planned. 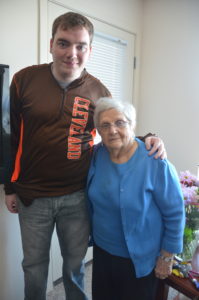 From August 2, through October 11, 2019, I was blessed to spend my mother’s last weeks with her.  It was during this time I was able to talk to my mama in a manner I never thought I could.  We went from what I depicted as a love/hate mother-daughter relationship to a loving, trusting, mother-daughter experience.  I grew up during those weeks, even though I didn’t feel ready for the challenges I faced.

I have not felt the same since the transition from Summer to Fall in 2016.  I have held on to the good memories from those weeks, the stories my mama told, some over and over again, while others were in fragments that I may never know the full meaning.  During this period, I felt like I was in limbo just as much as my mom.  Although there was no hope for her recovery, we also had no time table of her fate.  Each day was a blessing and a miracle until she died.

I have been told by the rabbis and the scholarly Jewish community that my mother’s death on the Eve of Yom Kippur, October 11, 2016, was a mitzvah.  My mother was absolved of all her sins in 2076, written into the book of life, and with 2077 on the horizon, she would leave this earthly world in the presence and acceptance of G-D.  However, ever year, Yom Kippur rolls around as I pray for life,I now remember my mother’s life and the love she shared. 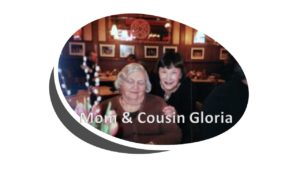 August the 2nd will always remind me of the opportunity I had to care for my mother and create a heartful of loving memories!

Posted in Anxiety, challenges, family, kindness, Life, obstacles | Comments Off on August 2 What it Means to Me!