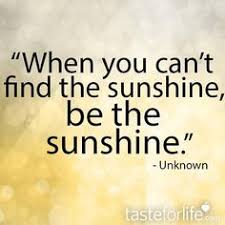 It’s Sunday morning, and some of you are preparing to go to Church, others are praising they spiritual leader on the golf course, while many may be sleeping late since it is a day of rest in some form of interpretation.  For me, it’s a workday, and I am spiritually inclined to engage with co-workers, customers, and some of the few non-customers coming through the door today.  The sun is shining here in Cleveland, Ohio as well as in many other cities across the United States.  If you have been affected by the bad weather of late, I want to remind you that you may want to enjoy what you can and pledge (all of us) to make mother earth survival able. 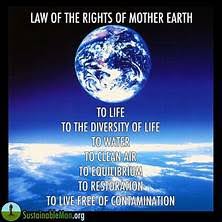 When the EPA was formed in 1970, almost 50 years ago, the mission of this organization was designed to protect human and environmental health.  Global warming and overpopulation were a very serious concern/and still should be.  The warming of mother earth is “gradual increase in the overall temperature of the earth’s atmosphere generally attributed to the greenhouse effect caused by increased levels of carbon dioxide, chlorofluorocarbons, and other pollutants.”  It is these effects that are causing the numerous weather pattern changes with flooding rains, erosion of the lake and seashores, forest fires, and so much more massive destruction. 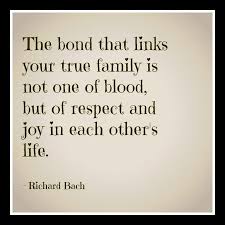 We can truly make our world for a lifetime and beyond safer, cleaner, and less destructive.  We need to stop all the waste!  Once there was a time, we were less disposable.  However, modern technology has taught us some bad lessons, throw it out if it’s not working to your standards; this includes the tangible and nontangible items in life.  Not only have things been sent to landfills, but able-bodied Americans have been forced out of work waiting and wondering, “What Next?”  Too many Americans of all ages are sitting on disposable islands because they are not perfect.  I ask you, who defines perfection? 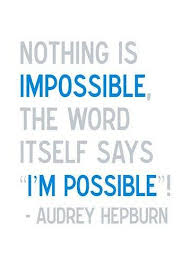 As you take in the sunshine today on this third full day of summer, make a promise to yourself and the mother who provides for you that you will do what is right in return.  Recycle not dump, compost, and a rich the soil for growth, and embrace and engage with those who need a hand to help them stand tall and proud.  B-U, B-ME, Become Engaged, and B-US!