GENEROSITY as Stated by MY Friend AMY FERRIS 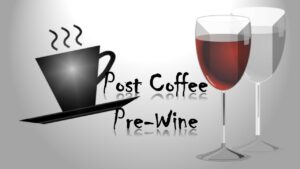 One moment of generosity can change a human heart. 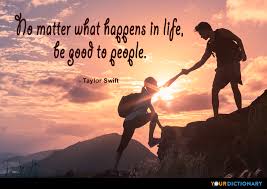 Let’s give what we have to all those who need a bit more; let’s not hoard kindness, let’s give that away.

Kindness is meant to be shared not owned. 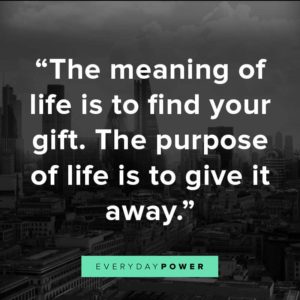