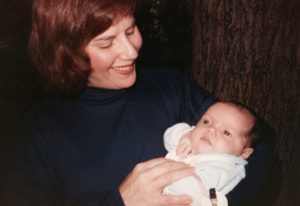 Somebody said that it couldn’t be done, but Rich and I didn’t listen! 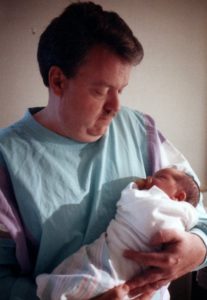 It took numerous visits to the infertility clinic and many disappointments, including a miscarriage and just days before the invitro, I was molested by a doctor!  I almost did not go through the procedure, but with Richard’s support and love and our desire to have a child together, I am so glad I did!  The sticky sperm separated enough to fertilize the egg that would develop into Alex, our son. Today 29 years later, I could not be happier with the young man he is.  He too has had his battles from infancy to today, but he continues to get stronger with the adversity of life and is a joy to all who get to know him.  Alex continues to amaze me with the knowledge he possesses and the kind heart that is very vulnerable.  His talents are remarkable, and yet he does not boast or think he is above or beyond others.

Alex is always the first as well as the last one to care for another, and he lives his life-giving to others, that is his true happiness.

To say I love him to the Moon and Back is not enough to express my mother’s love and respect for him.  Join me in wishing Alex (the sports genius with the melodic voice) a H A P P Y B I R T H D A Y!

EVERY SUNDAY is a New DAY and YOUR BIRTHDAY

It is Sunday, for many considered a day of rest that may consist of sleeping late into the late morning or early afternoon hours.  Years ago, Sunday was my lazy day, waking up to a new week, brunching or lunching with my husband, running errands in joyous harmony to GOLD CIRCLE™, prior to the TARGET™, days.  We always found a bargain or two while picking up the essentials like toilet paper, napkins, laundry soap as well other fine household items we didn’t need.  As we sauntered through the aisles we knew at the end of this weekly journey we would take our stash home and realize we forgot the most important item of the week, but we never identified what that item was! Those were the days when we first bought the Sunday newspaper, The Plain Dealer™, and cut out the coupons and checked out what was on sale before we stepped inside the doors of our Sunday retreat.  The newspaper was more golden than the GOLD CIRCLE™.  The Sunday edition was packed full of fun stuff like the comics in living color, and Parade Magazine™ that was sure to have a story of fun-filled information for reading, not scanning.  That paper went to breakfast with us, and we staled out our time as did many weeding through the paper from the front page headlines to the comics, magazines, ads, and flyers.  Great articles appeared in The Plain Dealer™, Jane Scott, Michael Heaton, Connie Schultz, Terry Pluto, and my friend Chuck Yarborough, just to name a few.

Today, Sunday is just another day, working; as most of us have more than one job in today’s economic debacle.  I feel blessed as I am about to reach the big 69 tomorrow that I am able and capable to be on my feet supporting sales and earning a few extra dollars.  I do this because I have learned through my upbringing that we must continue to venture through life and not only adapt to changes but to change for the betterment without bitterness.  I may have been raised in the 50s and 60s with the voice of encouragement telling me that if I worked hard, I too would have a suburban home, two cars in the garage and much more than just a chicken in the pot.  However, to maintain all that I was encouraged to work hard for comes with a price. 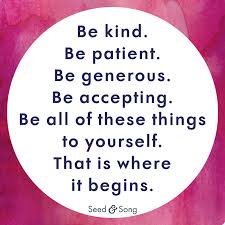 Appreciating Yourself so Others will Too!

I could complain that as I reach this pinnacle in life that I am still scratching and clawing to build a better lifestyle (not necessarily all financial), that will allow me to live fully.  That lifestyle includes working on Saturday and Sunday and meeting new people and supporting their wants and needs providing guidance.  My weekend gig is much like my weekday life with newclevelandradio.net, I work with various individuals, and I am their guide and support in sharing their message, compassion, and life providing us all options on which fork in the road will lead us to Sunday, the first day of the week. 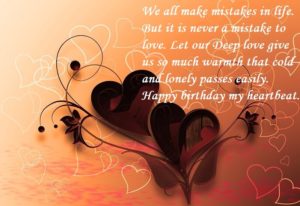 As the Days to Love Yourself and Wish Yourself

HAPPY BIRTHDAY TO ME

Posted in Entertainment, experience, kindness, Life, life changes | Comments Off on EVERY SUNDAY is a New DAY and YOUR BIRTHDAY
Tags: Birthday 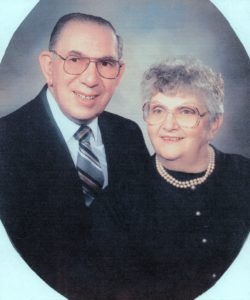 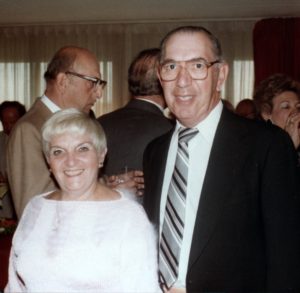