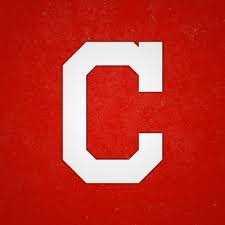 I love my Cleveland Indians, and I have since the early 80s were when I moved from Cincinnati to Northeast Ohio.  Born in Detroit, Michigan I grew up being a Tigers fan, and then I move to Minneapolis, and I followed the Twins because of Harmon Killebrew (https://www.baseball-reference.com/players/k/killeha01.shtml), my father’s name was Harmon too so of course, I rooted for them in the 60s.  When living in Philadelphia I did not adopt the Phillies, I went back to my original home team the Tigers and continued to love the Tigers until I connected with my boys of summer, The Cleveland Indians. 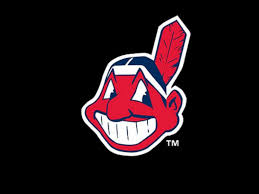 The Indians were not a strong contender in the 80s, but they did put in the effort at the old ballpark where I first saw them play.  When they moved to Progressive Field (known as Jacob’s Field in the day), I continued to root for them as Alex was introduced to the game as young as the age of 2.  Each year they put in the effort sometimes more than others, but you can’t betray them, you must continue to support them in sickness and in health, reciting the vows of marriage to the players who give it their all!

Take me out to the Ball Game and let me root for the home team, “if they don’t win it’s a shame!” But remember, no one wins it all, all the time.  Let us not judge but enjoy the spirit of the season with this group of talented players and staff who began in Grand Rapids, Michigan in 1894.

First, there was a team called the Cleveland Spiders playing from 1887 to 1889 at League Park, disbanding in 1889.

The Grand Rapids Rustlers became the Cleveland Lake Shores, and in 1901 they were known as the Bluebirds.

In 1902 another name changes occurred, and they were known as the Naps named by a newspaper write-in contest.

However in 1915, the team was renamed to the Cleveland Indians, The nickname “Indians” may reference the  Cleveland Spiders baseball club during the time when Louis Sockalexis, a Native American, had played in Cleveland (1897–99).

As history goes the Indians have been good, great, and not so good!  However, they are our team, and this is our hometown, isn’t it time we treated them with respect?

Please join me as the baseball season slowly comes to an end and support the men and women who are part of the Cleveland Indians organization.  It takes a village, and the town the Dolan’s have built is one that I am proud to call my own!