What is wrong with this picture? 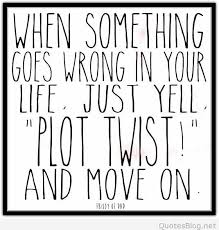 What is wrong with this picture?  A friend of mine had a surgical procedure today, and before going to the hospital, she had to pay her deductible, if it had not been met.  Most of us have high deductibles as we cannot afford the insurance with anything less.  Additionally, as she was prepped for surgery, the hospital staff tried adding on tests that would have padded her bill to the tune of $7,000.  Really, where is the average patient going to come up with this kind of money? 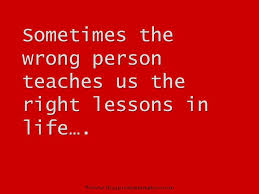 Just yesterday I heard, President Donald Trump, tell the media that our economy is the best it’s been in 50 years, and we have the lowest unemployment rate.  However, that was not a truthful statement, since more people are working multiple jobs to make ends meet, and a majority of Americans are working various part-time assignments, that doesn’t bode well for Donald’s lack of knowledge.  What he and his cronies do not understand employers do not have to offer benefits when you are not part of the full-time work core.  Benefits not only include insurance, but paid time off for illness, personal, and need vacation/rejuvenation time.  When so many of us are displaced workers earning less than our education and experience totals, the communities we live in begin to suffer.  We wonder why customer service has been a lost art;  that can easily be explained when individuals feel that they are not appreciated.  Do You Feel Appreciated? 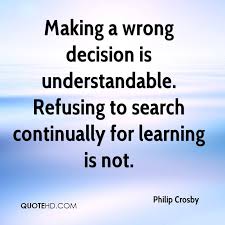 I have been asked why I am so anti-Donald Trump, and my answer begins with the above.  How many times can anyone distort the truth and have so many people believe they are truthful when the reality is DECEIT?  I refuse to be lead to slaughter.  Since I began writing this blog, it has been noted in the news that our financial position here in the United States is not as good as (the wealthy) may have been thought.  Additionally, the unemployment rate is not as low as announced it does not take in to affect all the individuals working part-time since companies have cutback to avoid paying benefits, like the ones I described above. 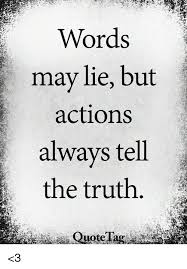 So what is the real truth?  The real truth is America has been GREAT; however, it is faltering.  It is up to us to learn from the mistakes that have occurred and turn things around.  It begins with communication and collaboration of ideas and ideals.  We can do it, and we must do it!  Will you join me?

Posted in challenges, life changes, obstacles | Comments Off on What is wrong with this picture?
Tags: Lessons, wrong